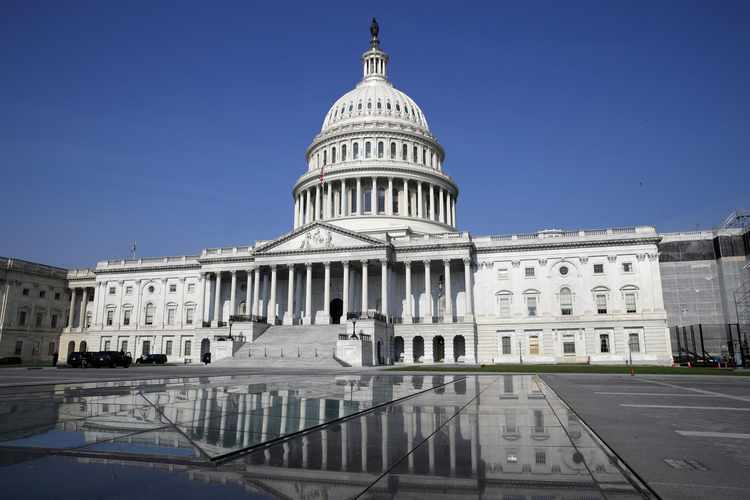 The first midterms for US presidents usually don't go well. Other than a handful of exceptions, the party of the person in the White House does poorly. In years such as 1994, Republicans took control of Congress during the Bill Clinton administration. In other cases, such as in 2002 or 2018, losing one chamber has been sufficient to change the political dynamic in Washington. As former President Barack Obama commented in 2010, when Republicans took control of the House following the fallout from the Affordable Care Act, he took a “shellacking.”