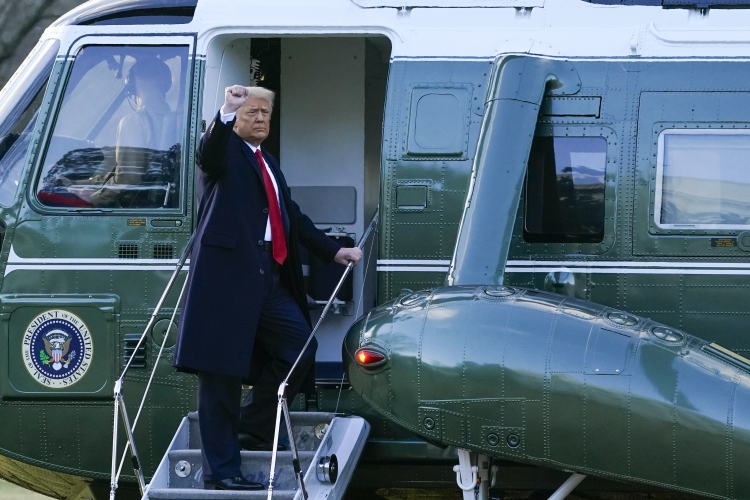 In the American system, with the president’s dual roles of symbolic head of state and head of government, defeated presidents generally fade from sight. The last two presidents to be defeated after a single term, George Bush and Jimmy Carter, immediately entered into political exile. Their fellow partisans wished to escape the stench of failure, and the only people who brought up their names at all were members of the opposing party. Their rehabilitation came only years later, after a long absence from the political scene allowed them to return in a nonpartisan context.