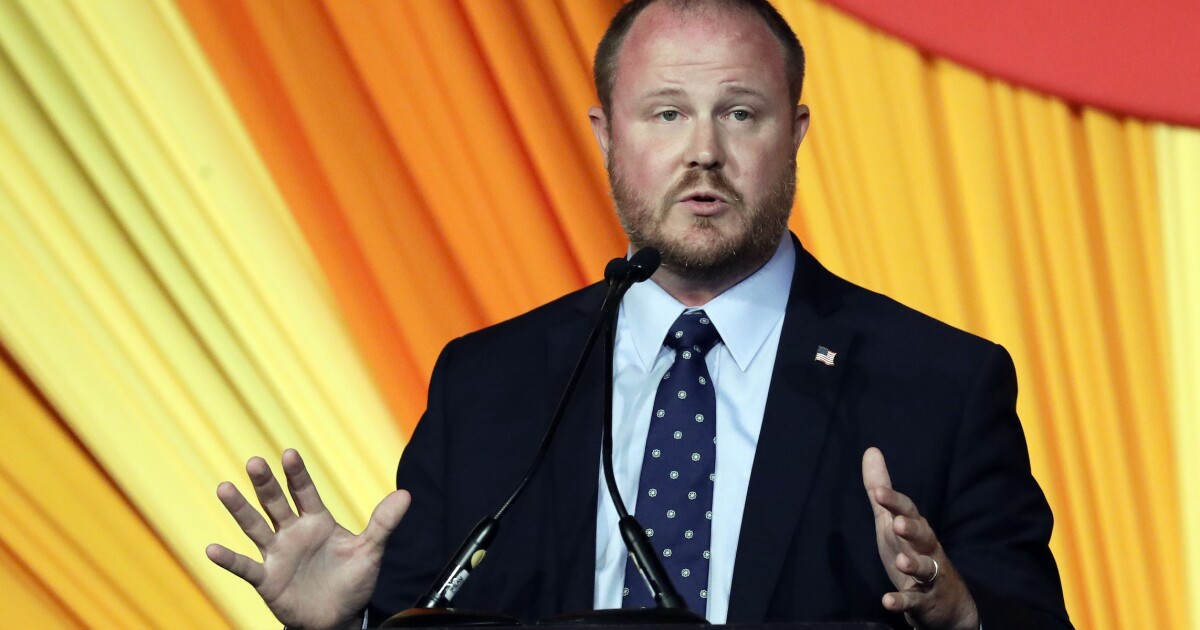 Caldwell, defeated by Democrat Nikki Fried in the 2018 state agriculture commissioner election by 6,753 votes, blamed his loss on the state party’s neglect.

“The most glaring difference in the loss for Ag. Commissioner was the lack of any 3rd party candidate” in his race against Fried as, he implied, the state party did for candidates in four other statewide races, including Gov. Ron DeSantis’ half-percent victory over Democrat Andrew Gillum.

In fact, he added, “Many of our victories can be attributed to 3rd Party candidates dividing the vote.”

While recruiting third-party or no party affiliation (NPA) candidates is not new and, under Florida’s campaign financing rules, not necessarily illegal, the Miami-Dade State Attorney Office is investigating at least one NPA candidate’s 2020 campaign and Democrats are demanding lawmakers reassess state campaign regulations.

Alex Rodriguez, 55, didn’t live in SD 37 and ran a shadow campaign – no website, no candidate forums and no fundraising – while sharing his Democratic opponent’s surname and the exact name as former baseball star and Miami celebrity Alex Rodriguez.

Before the Nov. 3 vote, mailers touting Rodriguez from a group called Proclivity flooded SD 37 without any coordination from the candidate, Rodriguez told numerous media outlets before hiring an attorney and going silent.

Between those races and several others, Proclivity spent $550,000 on mail campaigns backing NPA candidates.

The Miami-Dade State Attorney’s Office has launched an investigation into Alex Rodriguez’s candidacy, specifically in reference to candidate oath and financial-disclosure forms he filed with the Florida Division of Elections (FDOE).

Caldwell’s email attributing “many” Florida GOP election victories “to 3rd Party candidates dividing the vote” is sure to draw ire and calls for campaign reform from Democrats.

“It’s such a slap to the face of democracy that Republicans feel that the only way they can win is by playing dirty politics and by trying to confuse the electorate,” she told Florida Politics. “They can’t win on their record so they’re trying all these other tools. They have historically used dirty politics, lies, and fraud on the electorate to win.”

“When we consider who to elect as the next chair, I believe there are two overwhelming considerations,” Caldwell wrote. “Does the candidate have the outspoken support of the Governor, Cabinet incumbents, and Senator? And do they have an articulated plan for an off-cycle election where Donald Trump won’t be on the top of the ticket driving turnout?”