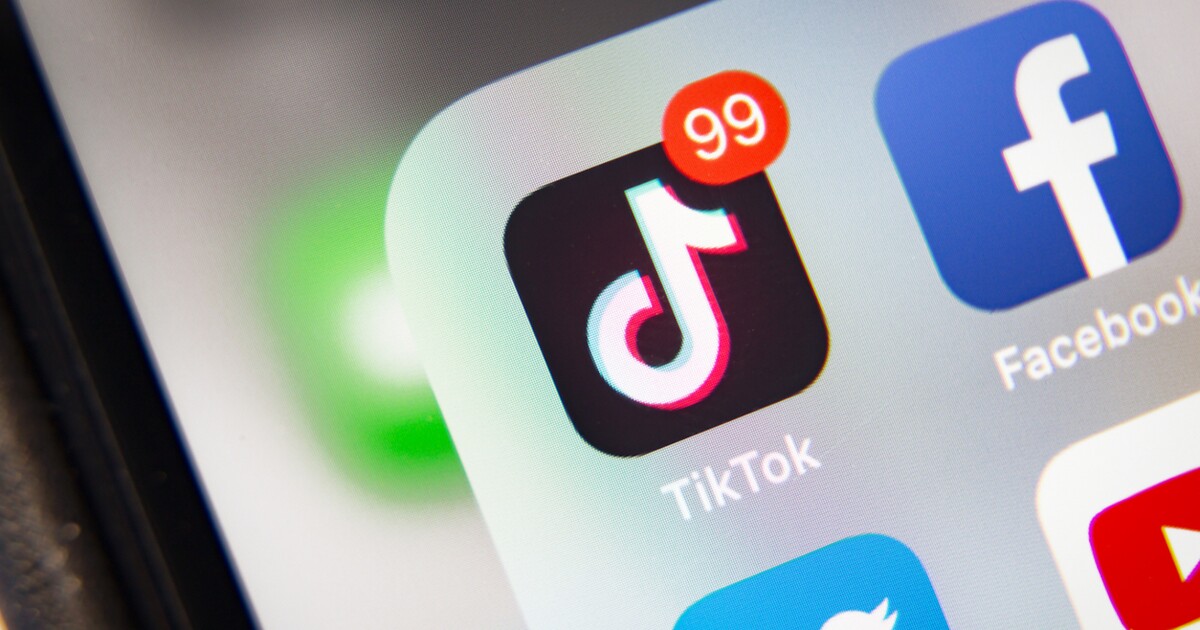 Chinese-owned TikTok claims it has been left in legal limbo by the Trump administration as questions remain about the Committee on Foreign Investment in the United States's review of a proposed deal with U.S.-based Oracle and as a possible ban of the app looms this week.

The Trump administration has labeled TikTok a national security threat due to concerns that the popular video-sharing social networking app, which is owned by the Beijing-based Chinese internet technology company ByteDance, could be exploited by the Chinese Communist Party to obtain U.S. user data illicitly. The deadline for CFIUS, which is headed by the treasury secretary, to approve TikTok’s continued operations in the United States is Thursday, after which a divestment order is set to go into effect, which, if implemented, would effectively ban the app in the country.

TikTok has obtained two federal court injunctions against the U.S. ban over the past couple of months and is now asking the U.S. Court of Appeals in the District of Columbia to intervene.

“For a year, TikTok has actively engaged with CFIUS in good faith to address its national security concerns, even as we disagree with its assessment. In the nearly two months since the President gave his preliminary approval to our proposal to satisfy those concerns, we have offered detailed solutions to finalize that agreement — but have received no substantive feedback on our extensive data privacy and security framework,” a TikTok spokesperson told the Washington Examiner. “Facing continual new requests and no clarity on whether our proposed solutions would be accepted, we requested the 30-day extension that is expressly permitted in the August 14 order. Today, with the November 12 CFIUS deadline imminent and without an extension in hand, we have no choice but to file a petition in court to defend our rights.”

ByteDance bought Musical.ly, a similar video app, for almost $1 billion in 2017, and Musical.ly and TikTok merged in 2018. A letter from CFIUS to ByteDance in July said that “the national security risks arising as a result of the transaction include furthering the Chinese government’s ability to access and exploit TikTok user data on millions of Americans and promote a pro-Chinese Communist Party agenda in the United States through TikTok.”

“There is credible evidence that leads me to believe that ByteDance … through acquiring all interest in Musical.ly …. might take action that threatens to impair the national security of the United States,” President Trump’s Aug. 14 executive order concluded. The Treasury Department’s rule that day stated that “not later than 90 days after the date of this order, unless such date is extended for a period not to exceed 30 days … ByteDance, its subsidiaries, affiliates, and Chinese shareholders, shall divest all interests and rights in any tangible or intangible assets or property, wherever located, used to enable or support ByteDance's operation of the TikTok application in the United States.”

That order potentially takes effect Thursday, but the White House did not provide a comment, and the Treasury Department did not respond to the Washington Examiner’s questions about whether the Trump administration would move forward with a TikTok ban.

TikTok’s court appeal this week claimed that the order “exceeds the authority granted” under the law and also “violated” the due process clause and the Fifth Amendment to the U.S. Constitution.

ByteDance and TikTok have repeatedly claimed that they have not and would never turn over TikTok user data to the Chinese government, but national security experts have raised concerns about China’s 2017 national intelligence law requiring all Chinese companies to assist Chinese intelligence services when asked.

U.S. government officials, including John Demers, the assistant attorney general of the National Security Division, have described the national security threat posed by TikTok, and the Pentagon, other government agencies, and a host of organizations have banned employees from using the app. Former Vice President Joe Biden’s campaign also instructed staffers to delete the app from their phones this summer. Biden is now the presumptive president-elect.

ByteDance rejected a purchase offer in September from Microsoft and Walmart, but a tentative agreement was reached that month between ByteDance, Walmart, and Oracle. The Chinese company would sell 20% of a newly-created company called TikTok Global, to be based in the U.S., to Walmart and Oracle — with Oracle also becoming TikTok’s “trusted technology provider.”

Treasury Secretary Steven Mnuchin said that month that “there are two processes that we’re going through — one is the CFIUS review, the other is the national security review under the president’s executive order.” He said that CFIUS would review the TikTok-Oracle-Walmart proposal, “and then we will be making a recommendation to the president and reviewing it with him.”

Trump himself appeared to signal that the plan had his approval in September, telling reporters, “They’ll be hiring at least 25,000 people. It’ll most likely be incorporated in Texas. It’ll be a brand-new company. It will have nothing to do with any outside land, any outside country. It will have nothing to do with China. It’ll be totally secure. That’ll be part of the deal, and that will be both Oracle, as you know, and Walmart … So I can say that I have given the deal my blessing … I approved the deal in concept.”

But the Chinese government seemed to block the deal’s progress on their end, seeming unhappy about relinquishing even some control over the Chinese company. Chinese state-run Global Times claimed that “the deal was unfair,” while Chinese state-run outlet China Global Television Network also cast doubt on any deal, citing “sources” who claimed ByteDance “will not sell TikTok's U.S. operations … nor will the company give the source code to any U.S. buyers.”