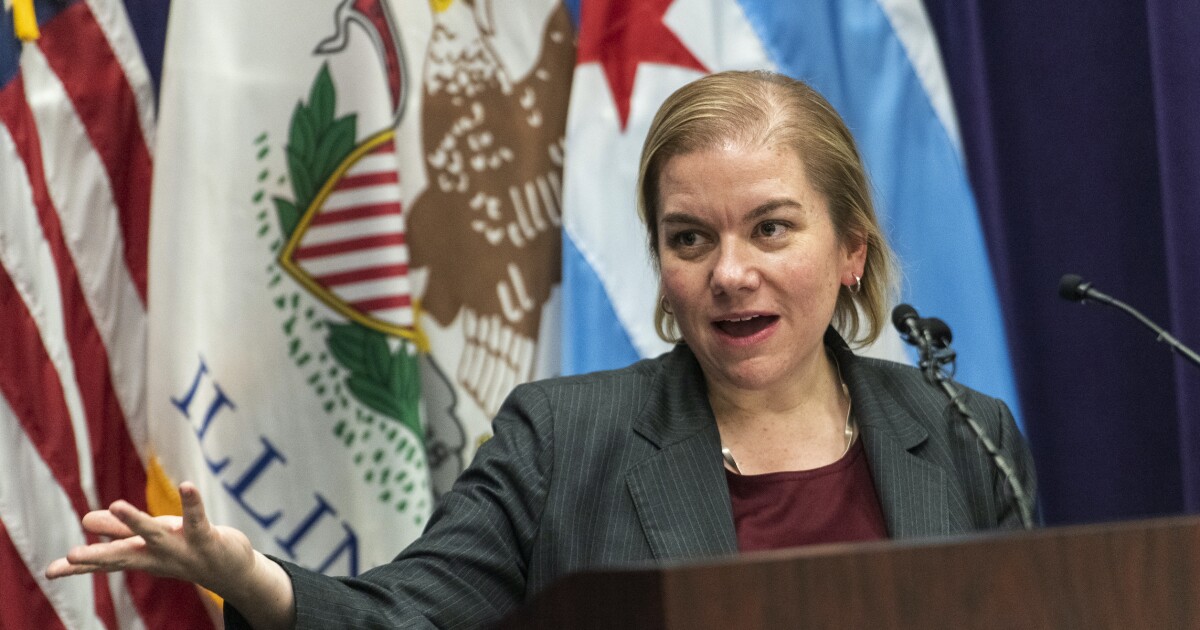 Two weeks before the Thanksgiving holiday travel rush, Chicago’s top medical official is updating the city's travel restrictions, asking those who travel to the city to either quarantine for 14 days upon arriving or to take a test and keep a copy of the negative results on them while in the city.

The Second City’s rolling 7-day positivity rate has increased to 13% as of Wednesday. Department of Public Health Commissioner Dr. Allison Arwady described the updated guidance and changes they’d made.

The new travel advisory, in which the city advises Chicagoans not to visit, includes 43 states and Puerto Rico. Visitors from states in their “red” designation, including Wisconsin and Indiana, must complete a 14-day quarantine upon arriving in the city. The order takes effect Friday.

The majority of states are in the city’s “orange designation” that still requires a two-week quarantine unless the visitor can show proof of a negative test within the last 72 hours.

“The goal of this order is to protect Chicago,” Arwady said. “If you have symptoms or a confirmed exposure, you may not travel to Chicago until 14 days after that exposure. Any diagnostic test is allowed, either a PCR or an antigen test, not an antibody test. As proof, you should just maintain a copy of that negative test result with you while you’re in Chicago.”

The rules don’t apply to Illinois residents or those traveling from elsewhere through Chicago.

The city’s initial travel restrictions were implemented in July at the height of their tourism season. Mayor Lori Lightfoot is facing a severe budget shortfall due, in large part, to the slowdown of the city’s service sector tax revenue.