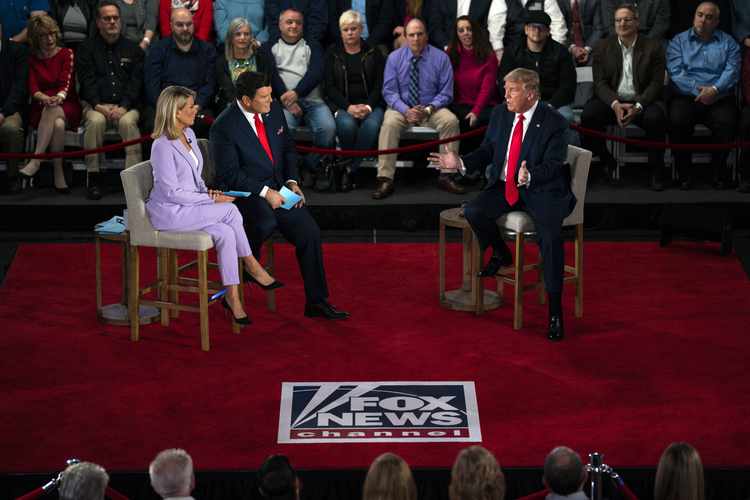 “Fox News Sucks! Fox News Sucks!” For those of us who are no fans of Donald Trump, we have all likely thought words to that effect over the years as Fox News defended Trump and the Republican Party. But the chant “Fox News Sucks!” didn't come out of the mouths of Trump's opponents, but rather from a swath of Trump's own supporters during Saturday's march in Washington, D.C.