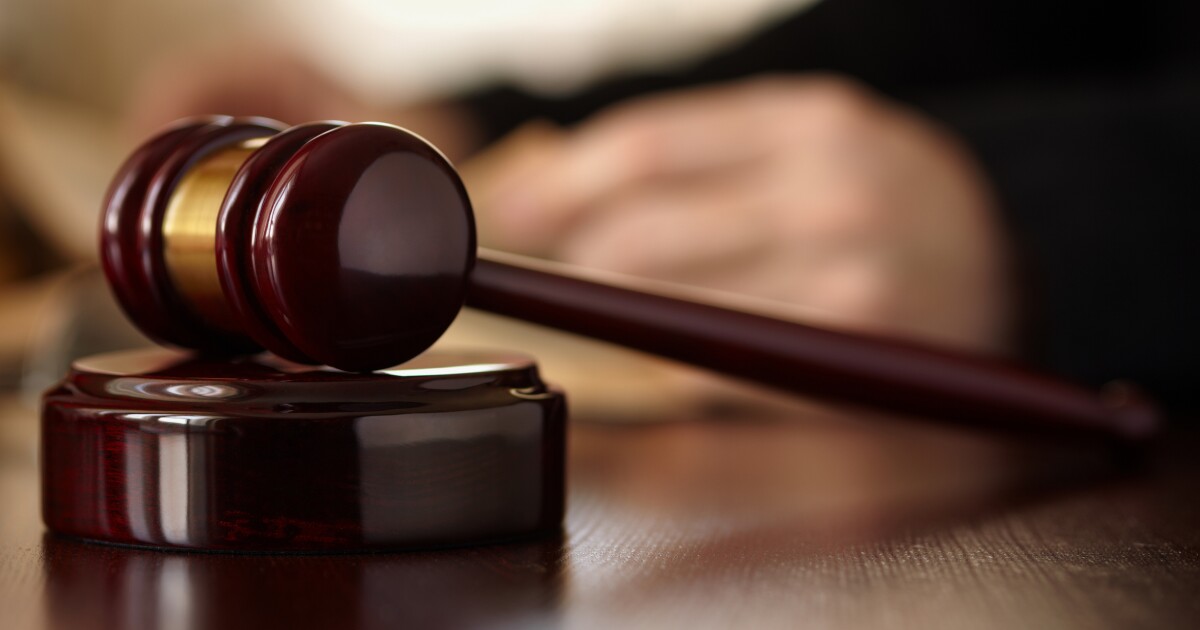 The Trump campaign’s Pennsylvania federal lawsuit is now in appeals court, where it faces extremely rough sledding after the state certified its results on Tuesday.

President Trump was dealt another defeat when Pennsylvania certified the election results because that was what the lawsuit was seeking to prevent. The campaign had filed the lawsuit in federal court and alleged that absentee votes were wrongfully counted in some counties.

Zack Smith, a legal scholar at the Heritage Foundation, said this lawsuit, like many of the others the campaign has filed, faces an “uphill battle,” particularly given that the state has now certified its results.

“If they are seeking to stop the certification, obviously, that’s going to cause problems for their lawsuit,” he said.

But hope for the Trump campaign is not all lost if the appeal is denied.

Charles Fried, a Harvard law professor who once served as President Ronald Reagan’s solicitor general, told the Daily Beast that the appeal would likely be dead on arrival, although he said Trump’s team could still continue to argue in the courts.

“I suppose they can always say it's an unlawful certification or something like that,” Fried said. “We are in a very weird world.”

The litigation sought to block the Keystone State from certifying its election results, claiming that some Democratic-majority counties allowed voters who submitted an absentee ballot to fix, or “cure,” their ballots if a deficiency was noted. The campaign alleged that voters in some Republican-majority counties were not provided the same courtesy, leading to disenfranchisement.

Trump’s personal attorney Rudy Giuliani entered the case and participated in oral arguments before U.S. Middle District of Pennsylvania Judge Matthew Brann, who ultimately dismissed the lawsuit. Brann said in a stinging ruling that the plaintiff did not “come formidably armed with compelling legal arguments and factual proof of rampant corruption.”

The campaign is asking the U.S. Court of Appeals for the 3rd Circuit to consider a second amended complaint, which was denied by Brann, seeking a temporary restraining order and preliminary injunction to stay the effect of certification.

Smith noted that in the appeal, the plaintiffs use language crafted in a way that appears to indicate that they anticipated that the results might be certified before the appeal was ruled upon. In the document, the campaign’s attorneys write that the plaintiffs will “suffer irreparable harm if the limited relief sought – a short stay of certification (or its legal effect if certification has already occurred) – is not provided.”

“It seems like there is a very strong case that the lawsuit is moot, it’s unclear what exactly they mean by ‘the effect of the certification,’” Smith said.

The Washington Examiner reached out to the Trump campaign for clarification about what preventing the “legal effect” of certification entails but did not immediately receive a response.

According to the state’s certificate of ascertainment, President-elect Joe Biden won Pennsylvania by a margin of more than 80,000 votes.