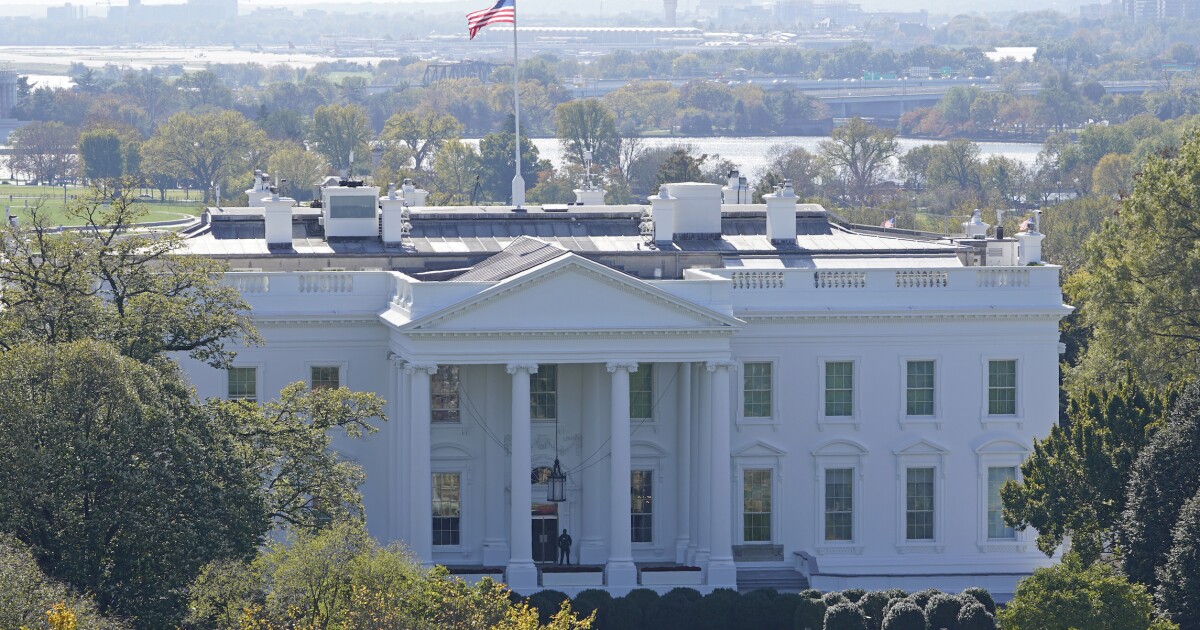 Republican leaders in the Michigan legislature are traveling to the White House to meet with President Trump as his team plots a strategy to stop the state from certifying President-elect Joe Biden as the winner.

Trump will huddle with House Speaker Lee Chatfield and Senate Majority Leader Mike Shirkey on Friday after the duo accepted an invite from the president, according to the Associated Press. The focus of the meeting is not yet known, although Michigan has been one of the states the Trump campaign has hammered the hardest with its effort alleging electoral misconduct and voting irregularities.

Chatfield and Shirkey have been mum on their travel plans. Neither the speaker nor the majority leader’s office responded to requests for comment from the Washington Examiner.

The Friday meeting comes after a dizzying week in Detroit where a bevy of the Trump team’s allegations of misconduct are centered.

On Tuesday, the canvassing board in Wayne County, where Detroit is located, deadlocked on its decision to certify the county’s election results. The two Republicans on the board, Monica Palmer and William Hartmann, raised the point that a large number of poll books were out of balance. Then, after hours of pressure during a public comment period where they were insulted and accused of racism, the two relented and voted to certify the results with the demand that Michigan conduct an audit of precincts with mismatched numbers.

Then, in a Wednesday night twist, Palmer and Hartmann signed sworn affidavits that said they had rescinded their support for certifying the county’s vote totals. The Trump campaign moved quickly on Thursday morning to dismiss its federal lawsuit in Michigan on the grounds that it achieved the relief it sought because it claims the affidavits invalidate the certification for the county.

The state disagrees, meaning that further litigation may be on the horizon. Tracy Wimmer, a spokeswoman for the secretary of state, told the Washington Examiner that Palmer and Hartmann can’t change their minds now.

“There is no legal mechanism for them to rescind their vote,” she said. “Their job is done, and the next step in the process is for the Board of State Canvassers to meet and certify.”

Biden leads Trump 50.6% to 47.8% in the Wolverine State, a margin of more than 155,000 votes. The Washington Examiner reached out to the White House and the Trump campaign for comment.