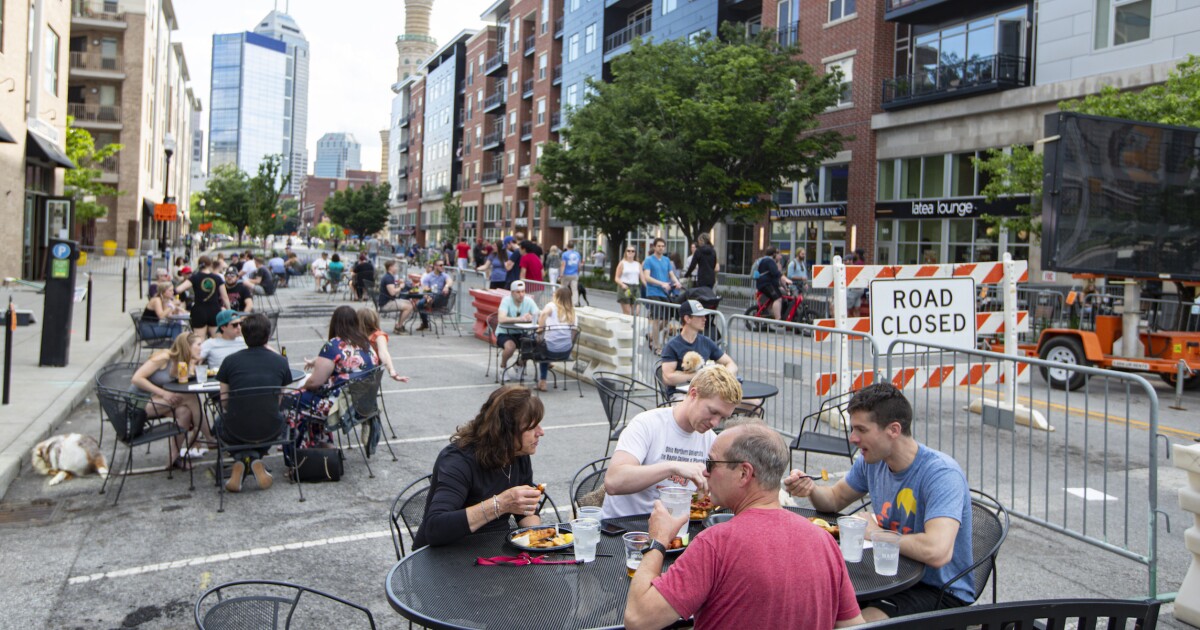 Two Indiana cities rank among the most dangerous with the highest cost of crime in America.

MoneyGeek, a personal finance technology company, analyzed crime statistics and applied research findings to find the safest and most dangerous cities where crime is the most costly.

Indianapolis ranked 287 th and South Bend 278 th out of 303 cities analyzed, while Fort Wayne was the state’s safest, ranking 194 th – still below average but tops in the Hoosier state. The annual cost of crime in Indianapolis is $3.1 billion. In South Bend, crime costs more than $3,000 per capita, compared to $1,597 in Fort Wayne.

“In urban areas, poverty and crime are both attributable to other, deeper factors – like former red-lining policies and other institutionalized methods for preventing the accumulation of wealth,” Geoff Darcy, of Tulane University, said.

MoneyGeek used research from the National institutes of Health into society’s costs of crime and estimated cost of reported crimes for each city. For the 300 cities examined, the cost of crime is $176 billion annually.

Overall, the most dangerous cities with the highest cost of crime were St. Louis, Baltimore, Detroit, Jackson, Mississippi and Memphis.