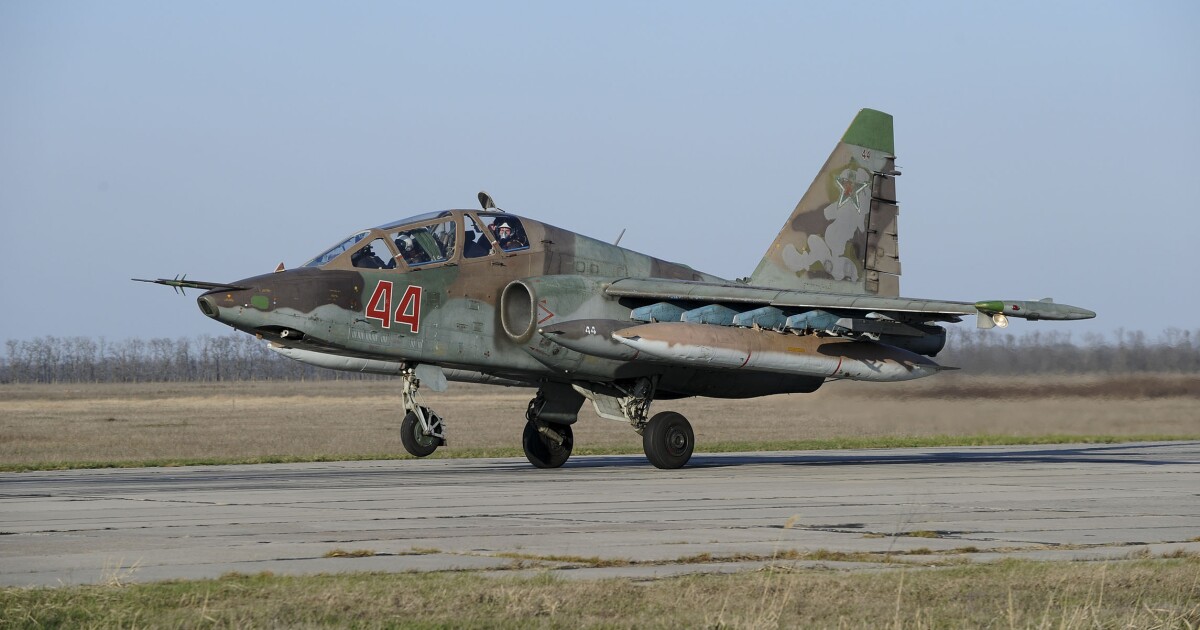 The United States exited the Treaty on Open Skies on Sunday, six months after the Trump administration signaled it would. The administration cited repeated Russian Federation violations of the treaty designed to allow unarmed aerial surveillance flights by the treaty participants in Europe, Russia, and the U.S.

“Today marks six months since the United States submitted our notice of withdrawal from the Treaty on Open Skies,” national security adviser Robert O’Brien said. “We are now no longer a party to this treaty that Russia flagrantly violated for years. POTUS has never ceased to put America first by withdrawing us from outdated treaties and agreements that have benefited our adversaries at the expense of our national security.”

The treaty, negotiated in 1992 and entered into force in 2002, now has 34 participant states following the U.S. exit. Secretary of State Mike Pompeo explained the U.S.’s intention to leave the treaty back in May in a lengthy statement.

“As the President has made clear, the United States must take a clear-eyed look at any agreement through the prism of today’s reality and assess whether such agreement remains in the U.S. interest. After careful consideration, including input from Allies and key partners, it has become abundantly clear that it is no longer in America’s interest to remain a party to the Treaty on Open Skies,” Pompeo said earlier this year. “At its core, the Treaty was designed to provide all signatories an increased level of transparency and mutual understanding and cooperation, regardless of their size. Russia’s implementation and violation of Open Skies, however, has undermined this central confidence-building function of the Treaty — and has, in fact, fueled distrust and threats to our national security — making continued U.S. participation untenable.”

Pompeo added at the time, “While the United States along with our Allies and partners that are States Parties to the Treaty have lived up to our commitments and obligations under the Treaty, Russia has flagrantly and continuously violated the Treaty in various ways for years. This is not a story exclusive to just the Treaty on Open Skies, unfortunately, for Russia has been a serial violator of many of its arms control obligations and commitments. Despite the Open Skies Treaty’s aspiration to build confidence and trust by demonstrating through unrestricted overflights that no party has anything to hide, Russia has consistently acted as if it were free to turn its obligations off and on at will, unlawfully denying or restricting Open Skies observation flights whenever it desires.”

Among the reasons for leaving, the Trump administration specifically contended that Russia refused access to observation flights within 10-kilometers along the border of Russian-occupied Georgia and that Russia designated an Open Skies refueling airfield in Ukrainian Crimea, both of which the U.S. saw as efforts to advance their illegal claims of control over those regions. The U.S. also said Russia illegally placed restrictions on flight distance over Kaliningrad, the westernmost federal calve of Russia, sandwiched between Lithuania, Poland, and the Baltic Sea, despite a significant Russian military build-up there. The U.S. said Russia wrongly denied a joint U.S.-Canada observation flight over a big Russian military exercise back in 2019.

“Russia didn’t adhere to the treaty, so until they adhere, we will pull out,” Trump said in May. “There’s a very good chance we’ll make a new agreement or do something to put that agreement back together.” That hasn't happened yet.

When the announcement was made, then presumptive Democratic nominee and now President-elect Joe Biden criticized the move.

“In announcing the intent to withdraw from the Open Skies Treaty, President Trump has doubled down on his short-sighted policy of going it alone and abandoning American leadership,” Biden said. “With the world confronting the health and economic consequences of a global pandemic, the United States should be leading the international community, working with allies, and avoiding destabilizing actions. Withdrawal from Open Skies will have the opposite effect.”

Foreign ministries of France, Germany, Belgium, Spain, Finland, Greece, Italy, Luxembourg, the Netherlands, Portugal, Czech Republic, and Sweden also released a statement at the time, saying, “We regret the announcement by the government of the United States of its intention to withdraw from the Open Skies Treaty, although we share its concerns regarding the implementation of the treaty provisions by the Russian Federation. The Open Skies Treaty is a crucial part of the confidence-building framework that has been created over the past decades to increase transparency and security across the Euro-Atlantic area.”

“Today, pursuant to earlier notice provided, the United States withdrawal from the Treaty on Open Skies is now effective,” Pompeo said Sunday. “America is more secure because of it, as Russia remains in non-compliance with its obligations.”

The decision to officially exit the Open Skies Treaty follows the Pentagon’s new leadership announcing that the U.S. will reduce its troop levels to 2,500 in Afghanistan and 2,500 in Iraq by mid-January 2021 and as the Trump administration has signaled an intention to try to box Biden's foreign policy in with a coming crackdown on the Chinese Communist Party.

Under the Trump administration, the U.S. left the Intermediate Range Nuclear Forces Treaty over Russian violations back in 2019 and also exited the Joint Comprehensive Plan of Action, more commonly known as the Iran Deal, ramping up a “maximum pressure” campaign against the Iran regime instead.

Faith in America and institutions is collapsing: Poll

Both Comey and McCabe were ‘randomly’ audited by the IRS –...