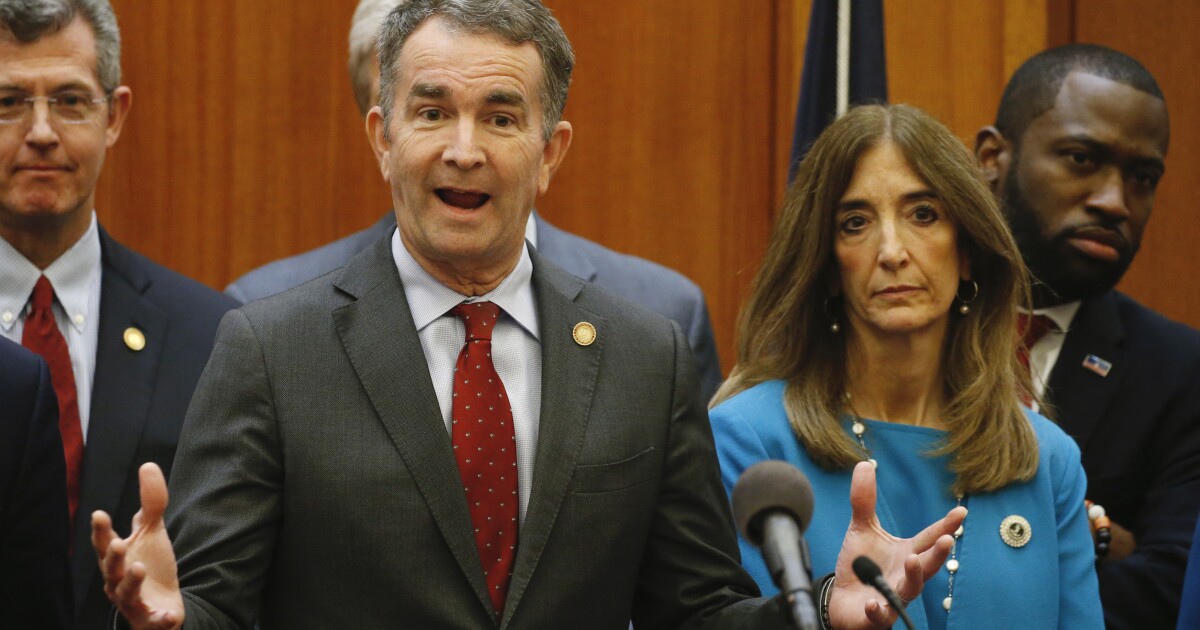 The Virginia General Assembly approved half of Gov. Ralph Northam’s proposed changes to the state budget, including an amendment that has enacting language for a bipartisan redistricting commission.

Both chambers voted to adopt five of the governor’s 10 budget amendments during Monday’s House and Senate floor sessions. The legislature entered into a special session in mid-August to address the budget, COVID-19 related issues and criminal justice reform.

Amendment 10, which does not have any additional costs associated with it, will assist with enacting a constitutional amendment to establish a bipartisan redistricting commission that was approved by Virginia voters via a ballot referendum in last week’s election. The measure was approved with about two-thirds support from voters.

Both chambers of the General Assembly and the governor will have to approve redistricting plans proposed by the commission, but they will be unable to offer amendments. If a plan is rejected, the commission will propose another plan. If lawmakers fail to advance one of the proposals, then the Virginia Supreme Court will redraw the maps. Maps will be redrawn every 10 years after new census data is received. The latest maps will be adopted next year.

The enacting legislation in the budget will prohibit General Assembly members from appointing themselves to the commission and will require geographic, racial and gender diversity. It was approved with bipartisan support in both chambers. These requirements were not present in the amendment approved by voters.

An amendment also passed to allocate $1 million in one-time funding for an independent investigation of the policies and culture of the Virginia Military Institute. This will reduce the unallocated general revenue funds from $303.2 million to $302.2 million. It generally received support from legislative Democrats and opposition from Republicans.

An amendment to eliminate funding for an Accomack Regional Airport Hangar project was approved by the House, but ultimately rejected by the Senate. The governor wanted to postpone approval of the project until it went through the usual public review process.

Language that would have broadened the eligibility for COVID-19 drug research development also failed to advance. Opponents of the governor’s amendment said it would make larger companies eligible for the funding, which are already receiving federal grants. The language as originally provided to the governor would focus, rather on smaller facilities based in Virginia.

The legislature also rejected an amendment that would have removed testing prioritization for nursing facilities and assisted living facilities. The governor sought to remove the language to grant additional flexibility to the Virginia Department of Health.

The budget language maintains additional spending for education, broadband expansion, utility assistance and possible bonuses for state employees. These bonuses are contingent on the state accruing enough revenue to pay for the cost.