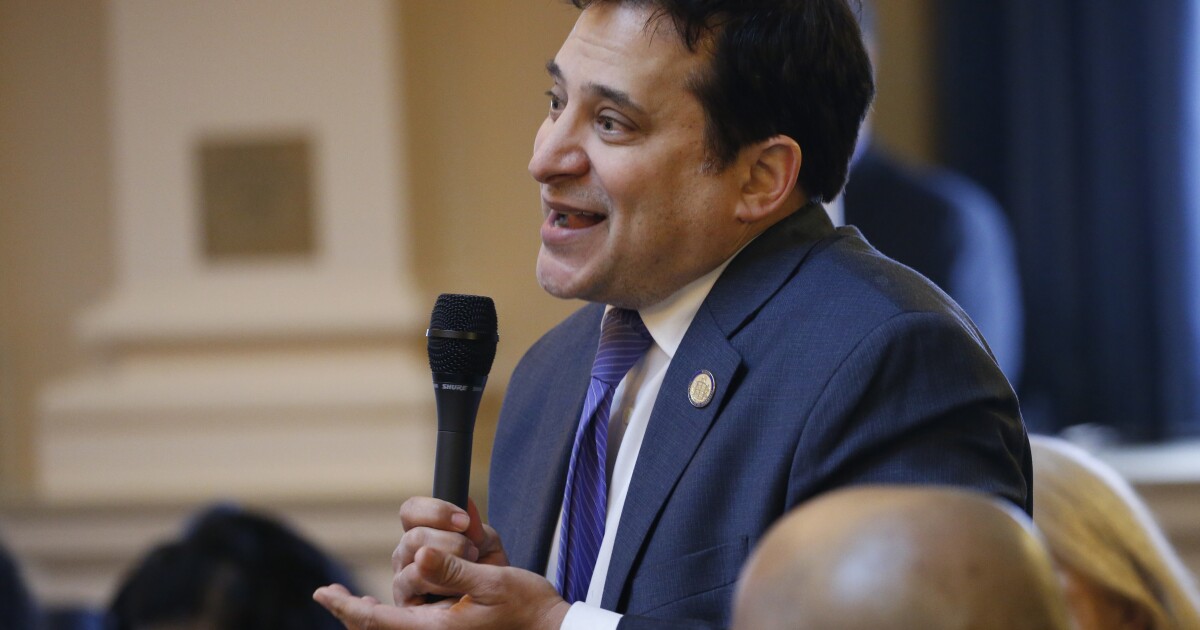 The Virginia House passed legislation Wednesday that would extend the timeline for state police to conduct a background check on firearm transfers from three business days to five business days.

House Bill 2128, sponsored by Del. Alfonso Lopez, D-Arlington, advanced, 54-46, with support from Democrats and opposition from Republicans. It will be sent to the Senate for consideration.

Under the proposed law, if the state police response for the background check will take longer than five business days, the dealer will be able to complete the transaction once the deadline is reached. The same rule currently is in place for three business days.

These provisions would not apply to law enforcement agencies, private security companies, correctional facilities, an agency authorized to perform law-enforcement duties or the purchase of antique firearms.

Legislation that would prohibit carrying a firearm or stun gun within the Capitol Square, around the surrounding area, within state-owned buildings and in areas that are frequently visited by state employees to carry out their duties also advanced Wednesday. The House approved an amendment to House Bill 2295, sponsored by Del. Mark Levin, D-Alexandria, and is expected to pass the amended version.

The bill would make violations a Class 1 misdemeanor. The rule would not apply to state-owned gun ranges, a person driving a vehicle in the area or any person authorized to carry a gun in the area.

Legislation that would prohibit the sale or possession of plastic or unfinished firearms that cannot be detected by detection devices often used in airport screening also passed the chamber with a 52-48 vote. House Bill 2276, sponsored by Del. Marcus Simon, D-Falls Church, would establish a series of Class 1 misdemeanor penalties for violation of the law and Class 4 felonies for subsequent violations.

Democratic lawmakers also are trying to advance legislation that would require background checks for firearm rentals, which are common at shooting ranges.