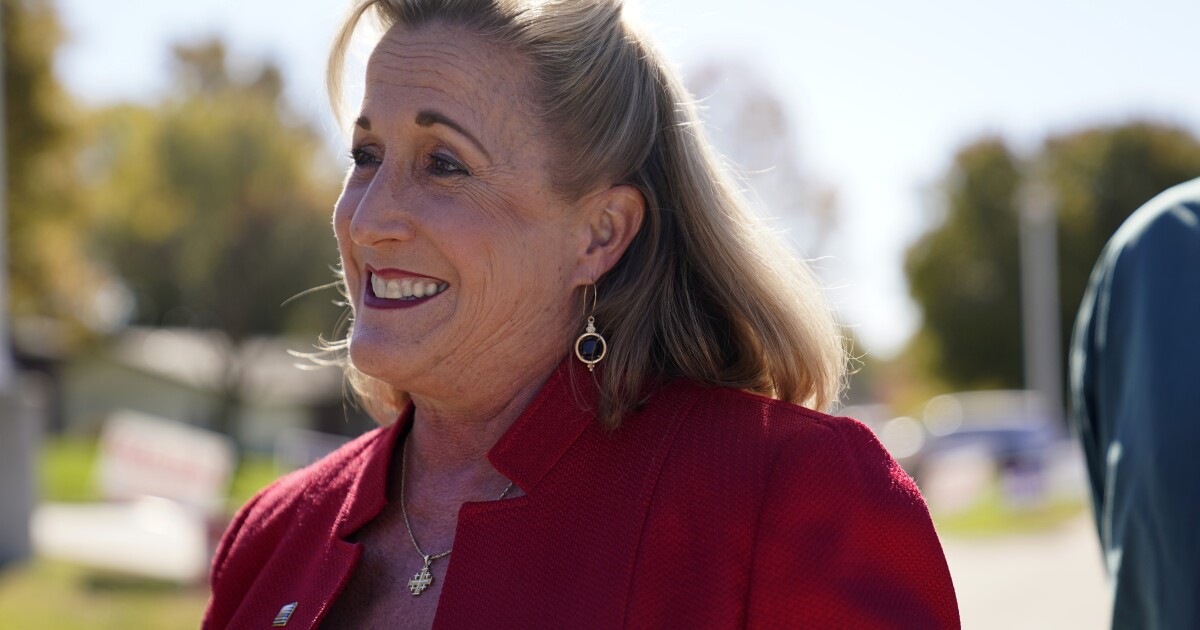 A day after four of Missouri’s six Republican congressional representatives said they will object to certifying President-elect Joe Biden’s victory during Wednesday’s Joint Congressional Session, one of the two remaining GOP reps has broken party ranks while the other remains mum.

“While I may not like the outcome of the election, that does not mean I can, nor should I, try to usurp the powers of the individual States of our republic,” U.S. Rep. Ann Wagner, R-Ballwin, said in a Tuesday statement. “To allow Congress to alter the decided outcome of the election would irreparably damage our system of government and defy the Constitution.”

Of Missouri’s four other congressional reps, Democrats Cori Bush, St. Louis County, and Emanuel Cleaver, Kansas City, are expected to affirm the vote. Republicans Blaine Luetkemeyer, St. Elizabeth, and Wagner — until Tuesday — had not indicated how they will proceed.

Wagner said allegations of voter fraud or irregularities have been investigated and ruled on by election officials and courts “over five dozen times and rejected.”

“At this point,” she continued, “all States have certified their election results and electors and alleged irregularities have been taken to State and Federal court over five dozen times and rejected, even by judges appointed by President Trump.”

Missouri’s first-term Republican Sen. Josh Hawley became the first U.S. senator to say he would raise objections to the results when he announced last week that he would challenge Pennsylvania’s tally during Wednesday joint session of Congress.

A dozen other senators have since joined Hawley in saying they will file objections to spur a debate. Missouri’s senior U.S. Senator and fellow Republican Roy Blunt has not endorsed Hawley’s intent to raise objections..

“Lending credence to Trump’s false claim that the election was stolen is a highly destructive attack on our constitutional government,” Danforth said in a written statement Monday, noting he has been called upon by fellow Republicans to denounce Hawley’s actions.

“It is the opposite of conservative; it is radical,” he wrote. “As one friend asked me, ‘What are my grandchildren to think of America if they are told that elections are fraudulent?’”

“Tonight while I was in Missouri, Antifa scumbags came to our place in DC and threatened my wife and newborn daughter, who can’t travel,” Hawley tweeted late Monday. “They screamed threats, vandalized, and tried to pound open our door. Let me be clear: My family & I will not be intimidated by leftwing violence.”

ShutdownDC, which organized the protest, posted a near-hour video that showed a dozen people arriving at Hawley’s home, chanting and shouting through a megaphone, walking up to his doorstep, delivering a copy of the constitution, waving signs and writing in chalk on the sidewalk.

They were called to Hawley’s home around 7:45 p.m., Vienna Master Police Officer Juan Vazquez said, noting when officers explained the violations, “everyone just left. There were no issues, no arrests. We didn’t think it was that big of a deal.”

Ashli Babbitt And The Political Prisoners Deserve Justice And We Are...