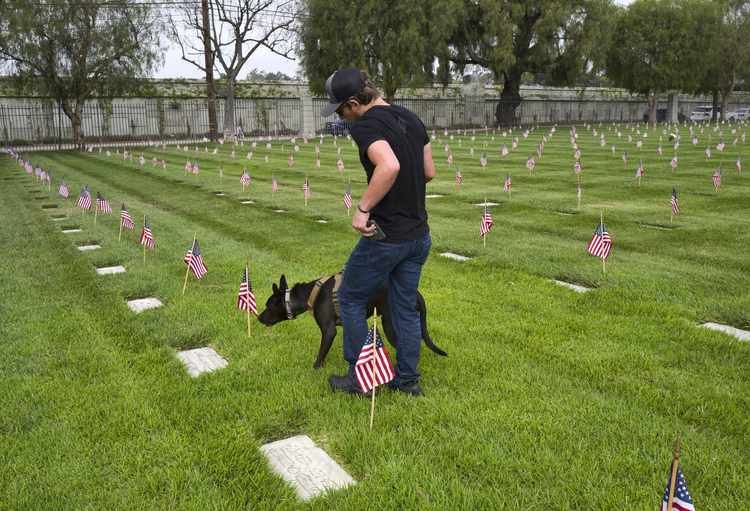 Nearly 250 years ago, our nation’s minutemen shattered the links of tyranny with a shot heard round the world, igniting a revolution based on principles of civil liberties, self-government, and the tireless pursuit of a more perfect nation.

Today, America’s servicemen and -women carry that torch. Without courageous family members, neighbors, and friends serving in our armed forces, the United States would have long ago forfeited the mantle of freedom.

As our nation observes Veterans Day this year, those Americans who have borne the battle should know the gratitude that their country feels for their sacrifice. We feel it when we go to the polls; with nearly 150 million votes cast in this election — the highest turnout rate in more than a century — our nation has made it clear that we will not take our freedom to participate in the electoral process for granted.

We feel it on Veterans Day itself, when Americans take a moment to reflect on what our nation’s service members, and their families, give up every single day to protect our freedoms. We feel it when we tell a member in uniform “thank you,” when we honor veterans in the workplace or greater community, and when we pay our respects to those who have made the ultimate sacrifice for the good of our nation.

And we feel it when we recognize and act upon our own obligations to America’s veterans and active-duty service members.

We will never be able to fully repay our nation’s veterans and their families for their sacrifice, but we must continue to ensure that those returning home from defending our nation are treated with the utmost care, respect, and dignity they deserve.

Unfortunately, far too many struggle.

Last year, a homeless veteran in Orlando was denied government assistance due to a bureaucratic error. After he contacted my office, we helped to confirm his homeless status to the U.S. Department of Veterans Affairs, which made the housing program available. By Veterans Day weekend in 2019, he was able to secure and move into an apartment.

No American — especially our veterans — should be allowed to fall through the cracks. It is why, over the past several years, I have worked with my colleagues to protect whistleblowers, hold the Veterans Affairs department accountable for its gross mismanagement and neglect, and help veterans re-entering the American workforce by making certain they have the skills needed to thrive in science- and math-based career paths.

Our work on behalf of our nation’s veterans and service members is far from finished. Defending the freedoms that make America the greatest nation on Earth requires tremendous sacrifice from service members and their families.

This Veterans Day, we all should express appreciation and offer our prayers to those Americans — from our nation’s earliest patriots at Concord and Lexington in 1775 to those protecting our nation on bases at home and abroad in 2020 — who heed their country’s call for service and allow us to enjoy the lives that we do in our great nation.