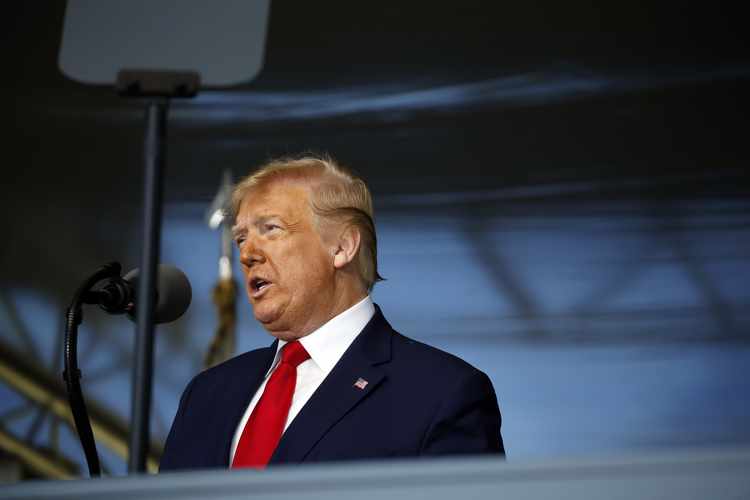 Over the past half century, American Presidents have often scrambled on the global stage in their final weeks in office to salvage troubled legacies at home. They usually fail. Several have created messes or additional unfinished business for their successors. In his final weeks, Richard Nixon went to Israel, Egypt, Syria, Saudi Arabia, and Jordan to jump-start Middle East peace, then to the Soviet Union to talk arms control—both trips meant to divert attention from the exploding Watergate scandal back home. He made no progress and was soon forced to resign.

END_OF_DOCUMENT_TOKEN_TO_BE_REPLACED

3 Economic Fallacies to Watch Out for during Hurricane Season