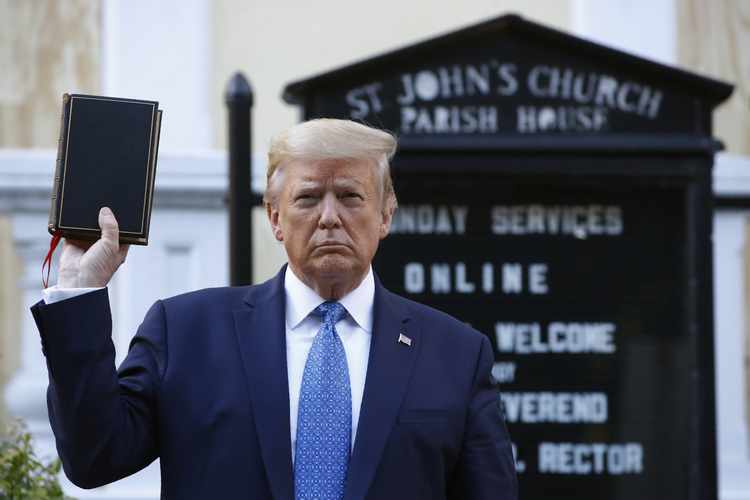 In the end, white Christian America stood by its man. The exit polls present an imperfect but definitive picture. At least three-quarters of white evangelicals voted for Donald Trump in November, a figure largely unchanged from 2016. Evangelicals didn’t win Trump another four years in power, but not for lack of effort. While most of America tired of the president’s impieties, the born-again found in themselves a higher tolerance for sin.