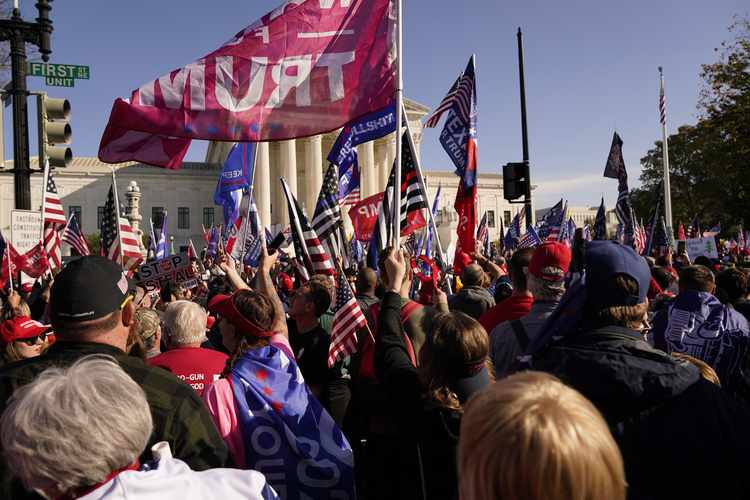 In 1925, 50,000 members of the Ku Klux Klan marched on Washington, in what remains one of the largest marches in U.S. history. During the first decades of the 20th century, the Klan was one of the most powerful and influential civil society organizations in the country. Its members included doctors, lawyers and other members of the white professional class, including a future U.S. senator, a future Supreme Court justice and (according to various rumors) at least one future president. The Klan was and remains one of the largest terrorist organizations in American history.