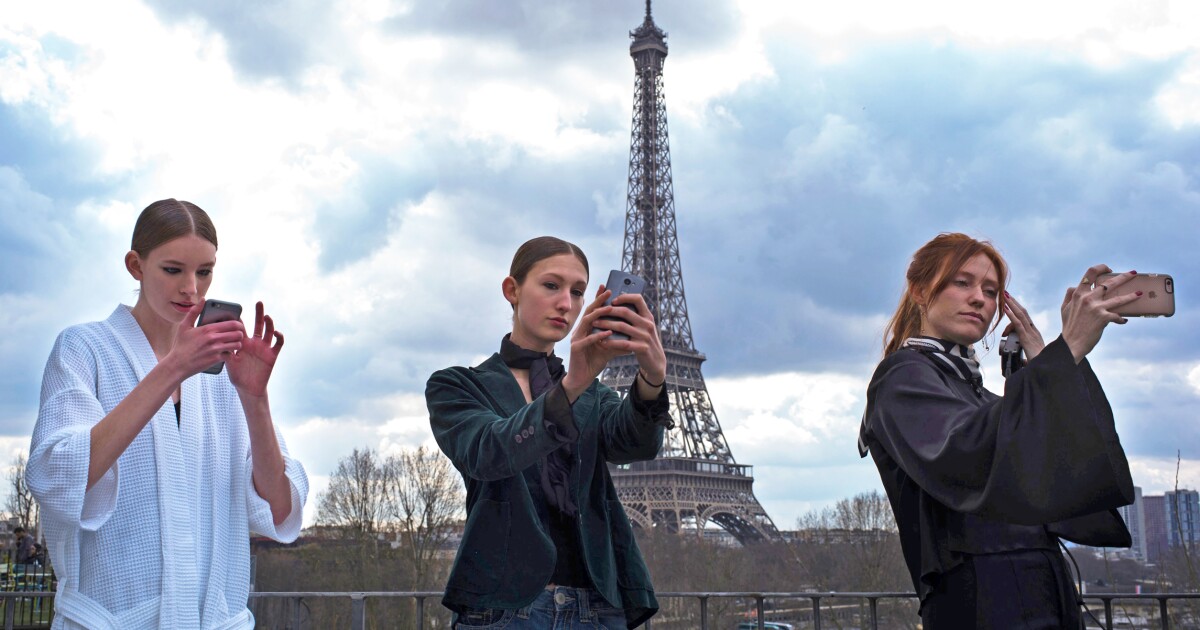 Philosopher Roger Scruton adapted the word “oikophobia” to describe a fashion that was unknown through most of human history. Literally meaning “the fear of home,” Scruton used the word to illuminate the growing trend of Western intellectuals’ almost visceral rejection of their own cultures and nations. Oikophobia draws on several historical elite fads, but in the end, he wrote in a 1993 article , “in all such cases we see the same process at work: the stereotyping of ‘us’ as ‘them,’ of home as alien, of our civilization as Other.”

In Eurotrash: Why America Must Reject the Failed Ideas of a Dying Continent , author David Harsanyi examines the most prominent form of oikophobia in elite American lives, the insistence that Europe is better in every way than the United States. Harsanyi, a senior writer at National Review, goes beyond identifying the problem to point out the many specific errors in the assertion of American inferiority.

Europe is a diverse continent, and the forms of Euro-worship are varied. Maybe the most commonplace example is that often heard from “democratic socialists” such as Bernie Sanders and Alexandria Ocasio-Cortez, who insist that Scandinavian countries are socialist, that their economies work just fine as socialist systems, and that we should emulate their adherence to Marxism.

It is not surprising that in attempting to sell socialism, these politicians would cite the example of countries that appear prosperous and free. But as Harsanyi demonstrates, this theory falls apart as soon as it receives even a cursory examination. And they know it, too: Consider that when Sanders wanted to experience the socialist utopia in 1988, he visited Yaroslavl, not Stockholm. There is a reason for that: Scandinavia is not socialist, and even such state socialism as once existed in those countries was already in retreat by the late ‘80s.

American leftists not only ignore the facts but also the words of people who actually live in Scandinavia. In 2015, Harsanyi notes, then-Danish Prime Minister Lars Lokke Rasmussen told students at Harvard’s Kennedy School of Government that “Denmark is far from a socialist economy,” adding that it is a “successful market economy with much freedom to pursue your dreams and live your life as you wish.”

This is true of that nation, as well as its Nordic neighbors, and the example of Sweden shows why. After a period of strong growth in the 19th century, Sweden massively expanded its welfare state beginning in the 1930s. By 1990, half of all Swedes were either on welfare or working for the government. These generous benefits, combined with the massive taxes required to sustain them, stifled growth and prosperity.

Sweden elected its first conservative prime minister in six decades in 1991 and began to reduce the size and scope of government there. Its wealth tax was abolished, as was its inheritance tax. Its version of Social Security was partially privatized. School vouchers were offered to every family, giving them a choice between government schools and private schools. State monopolies were sold off. There is no minimum wage. This is socialism?

Sweden’s success since the 1990s is admirable, but it was achieved through American-style free-market capitalism, not European socialism. To the extent that its welfare system is still more generous than ours, the cost is one that Americans would be unlikely to accept: More than half of middle-class incomes go to the government through progressive income taxes (top rate: 57.1%) and steep sales taxes (25%). One lesson American elites could learn from Scandinavia, but don’t, is that “tax the rich” doesn’t pay for even this scaled-back welfare state: “Tax everyone” does.

Another version of the Euromania comes from the kind of American who visits London, Paris, Amsterdam, or Prague and comes home with delusions about the prosperity of various European countries. Healthcare is free, everyone lives well, it’s a utopia! Again, Harsanyi splashes cold water on these fever dreams. Looking at the National Health Service, the British government health service that earnest lefty Europhiles seek to imitate here, he finds levels of service that would appall most Americans.

Patients in Britain wait months and months for routine procedures to which Americans have ready access. Among those diagnosed with cancer in Britain, for example, a quarter are not even able to begin treatment within two months — and these numbers are from before COVID-19. Such delays must account, in part, for the lower cancer survival rate there compared to the U.S. Patients in NHS hospitals overall, Harsanyi notes, are four times more likely to die than those in American hospitals.

A common retort is that Americans spend far more than Europeans (or anyone else) on our healthcare. That is true. But we also spend more on everything else because we are far richer. People who visit the Louvre but not the banlieues may be shocked to hear it, but if France became the 51st state, it would rank as the second- or third-poorest state in GDP per capita, depending on which figures are used, next to West Virginia and Arkansas. Sweden would rank about where Kentucky is, and Italy and Spain would be dead last. American elites would never say we need to copy the economic policies of Little Rock or Columbia, but they believe that Paris and Berlin have better ideas on how to prosper than we do.

Harsanyi easily demolishes other flawed ideas about the Old World, including that Europeans are less racist than Americans (not even close) and more pacific and cooperative on the international stage (which is true now, but only after they tired of starting world wars). To be fair to our friends across the Atlantic, they are not wrong about everything, but the things they get right are often the things that left-leaning Americans would prefer to ignore.

For example: In discussing racial intolerance in France, Harsanyi notes that exact figures on race in that country are hard to come by because “it is unconstitutional for the French government to collect data on ethnicity or race.” The French government views every citizen as French — no more, no less. Another area for study: Many European countries lagged behind the U.S. in the distribution of vaccines but were far better at delivering education to children during the pandemic, keeping schools open almost the entire time while many American districts relied on ineffective virtual learning.

None of this refutes Harsanyi’s main point that we should reject an unthinking worship of Europe. Oikophobia is a social contagion among America’s elite class, a self-gratifying impulse that lets the intellectual look at his countrymen and say, “I’m not like them, I’m better, I’m different, I’m special.” Better to look, as Harsanyi does, at the facts. More often than not, they will speak in America’s favor.

Kyle Sammin is the senior editor of the Philadelphia Weekly and the co-host of the Conservative Minds  podcast . Follow him on Twitter at @KyleSammin .