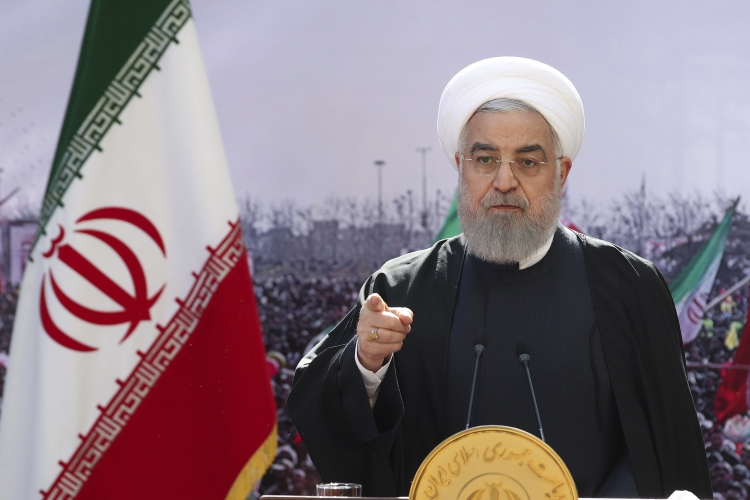 Last Thursday, Iran’s U.N. mission, which is on the thirty-fourth floor of a high-rise in midtown Manhattan, received what is known as a “diplomatic note” from the U.S. mission, seven blocks away. The Biden Administration, the e-mail said, was lifting restrictions imposed by the Trump Administration that had confined the movement of Iranian diplomats and their families to the mission, the United Nations, their homes, or John F. Kennedy Airport. Now, like diplomats from North Korea and Syria, Iran’s small staff of envoys can move anywhere within a twenty-five-mile radius around Columbus Circle. In another diplomatic note, the U.S. mission also informed the United Nations that it was rescinding President Trump’s invocation last year of “snapback” sanctions on Iran, which was designed (but ultimately failed) to reinstate U.N. sanctions. Shortly thereafter, the State Department announced that the United States would accept an invitation—if organized by the European Union—to meet Iran and the five other world powers who produced the Iran nuclear deal, in 2015, to discuss how to prevent it from collapsing altogether.