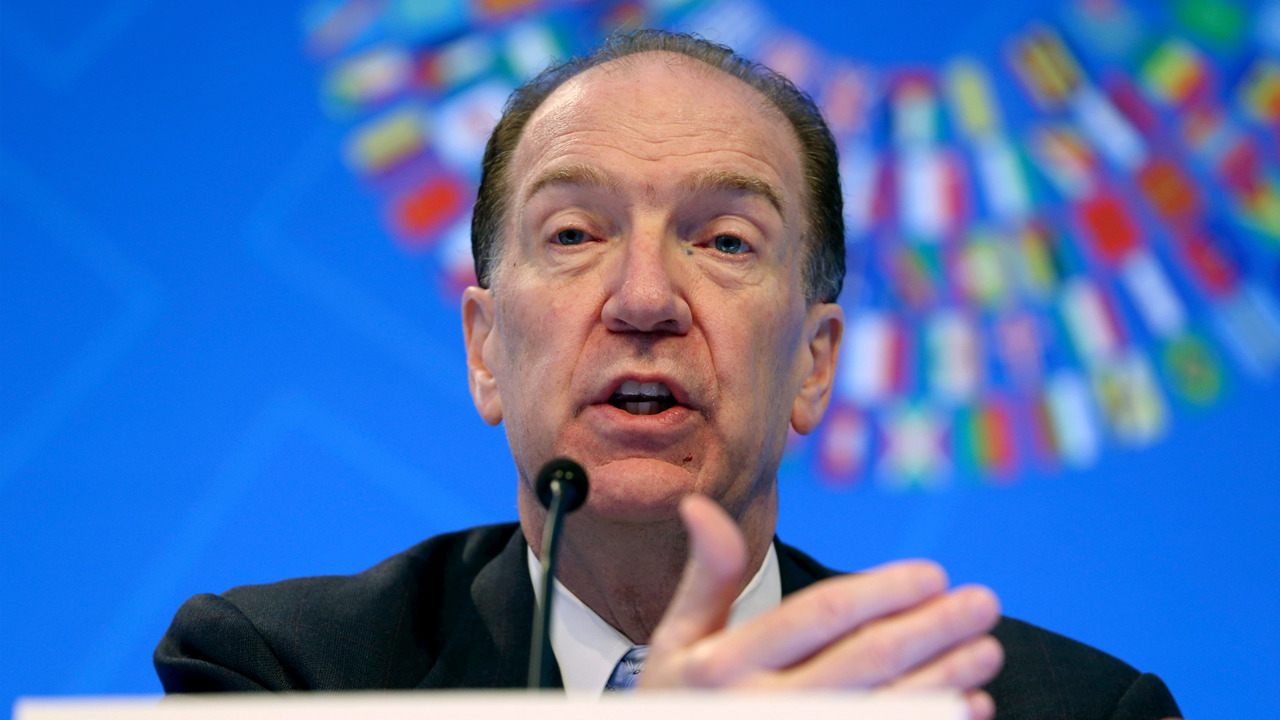 “When asked, ‘Are you a climate denier?’ I should’ve said no,” Malpass said, adding later, “It was a poorly chosen line, I regret that, because we as an organization are using the science every day.”

None of the 187 countries that are members of the World Bank have asked him to resign, Malpass said, and shareholders have voiced “strong support, for me, for the World Bank,” he told Heath.

Malpass also said he would “absolutely” accept training from climate scientists to improve his knowledge of the science behind climate change.

“That wasn’t a good phrase for me to use,” Malpass reiterated. “We have a lot of input from our global scientific community.”